"A Domestic Landscape" is the product of a collaboration between me and an English garden designer, Jinny Blom.
The two volume book of black and white photographs is nearly finished with the first artist's proof produced last week.
Each volume has 40 odd images and they document a small deserted house and its surroundings lost in the Sussex countryside. I posted some of the images earlier in the year in January on this blog.
Photographs reproduced in a book seem to take on a different appearance than when viewed individually. They make more sense as a body of work rather than a random selection of photos.
I won't claim that they 'bring this place to life', and I suspect that this might be a case where  the less talked about photography the better.  They do however, record a period in the life of a house and its garden, that is now forever lost. 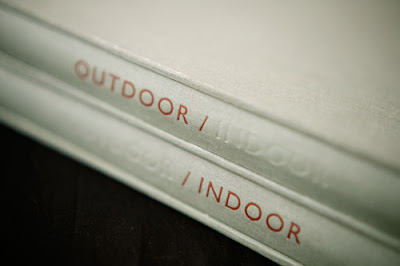 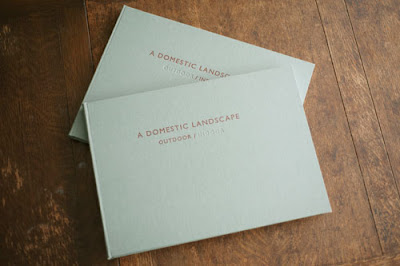 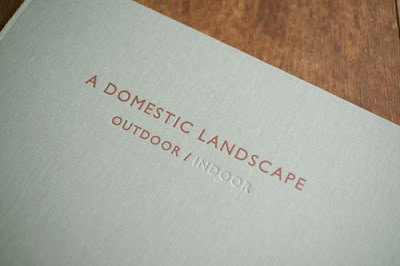 Both volumes are cloth bound housed in a slip case and are A3 (landscape) in size. The images are square, reproduced as toned black and white photographs. 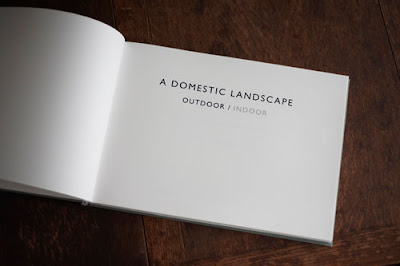 In the Outdoor book, a few of the photographs show the surrounding countryside, with the rest showing the remains of a once busy and productive garden, complete with a tumbledown green house and sheds for storage. 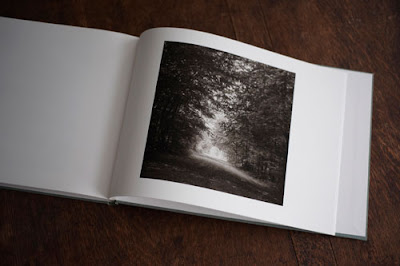 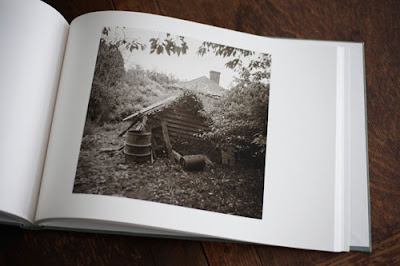 The Indoor book shows the house exactly as we found it last summer, complete with several bee colonies, and with a few bits of evidence of the last inhabitants. The patina resulting from their occupation is recorded in detail. 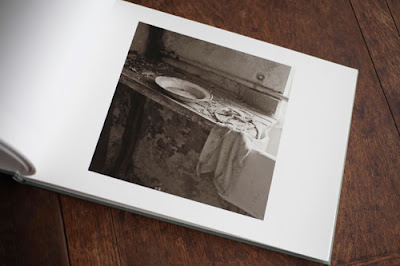 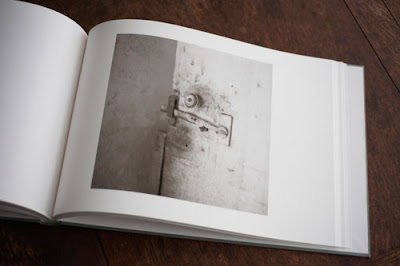 The book will be sold as a limited edition of 50 copies later in the autumn this year.
Posted by Charlie Hopkinson at 18:25 No comments:

I'm surprised to see so many phone boxes on the street. Walk down any street almost anywhere in the world and everyone seems to be talking into a mobile or seemingly talking to themselves but are actually on the phone. And nice to see such a wide variety in such a small place too like these from a village on a Greek Island. But for how much longer? 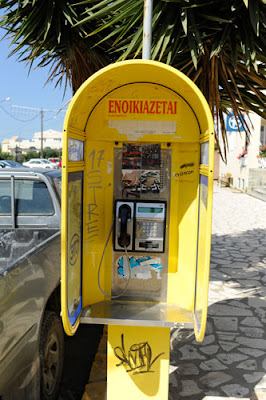 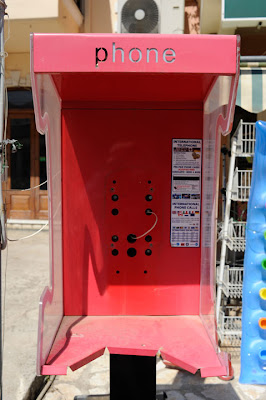 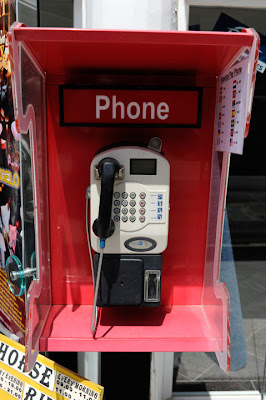 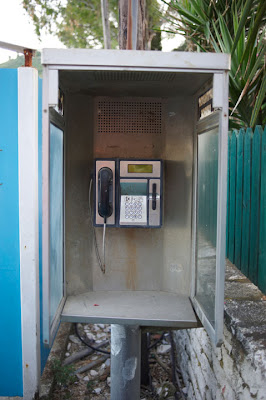 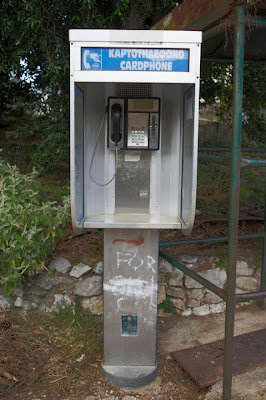 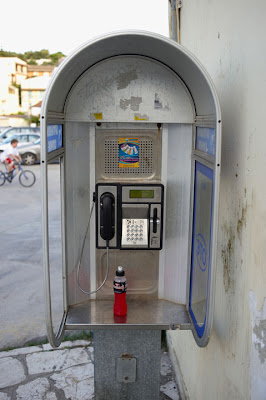 Posted by Charlie Hopkinson at 17:29 No comments: 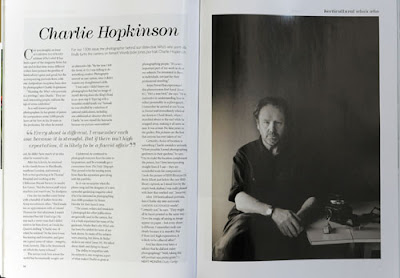 Readers may have got a shock with the June issue of the magazine with a profile of a photographer on the Who's Who page rather than the usual gardener or botanist. The magazine has published my portraits on the Who's Who page since its first issue.
Taking a self portrait isn't as easy as one might think. First, it has to be a good photograph, because as a pro you're meant to take good photographs. Second, focusing is a nightmare, and I have assistant Megan Taylor to thank for helping get that bit right. But third, if a portrait is a record of a moment when two people interact (or not) then what do you do when faced with yourself? Say: "Watch the birdie"?
Anyway, my profound thanks to Juliet Roberts and Jodie Jones, and also to Anna Pavord for her testimonial.
Posted by Charlie Hopkinson at 10:50 1 comment: