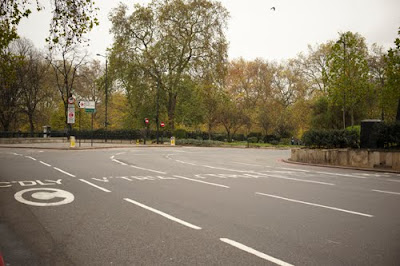 Posted by Charlie Hopkinson at 12:53 No comments: 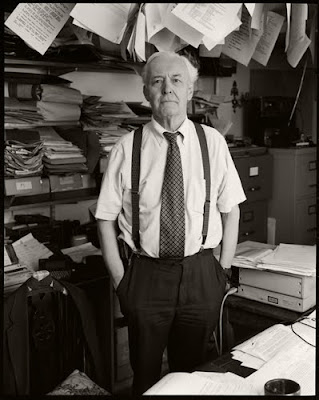 The Times Magazine recently ran this photograph of Tony Benn from my archive. He was without doubt the most interesting politician I've ever photographed; amusing and interested. (Not always the case with politicians. Some are truly awful to photograph.)
I loved the little touches in his office, especially the coat hanger taped to the back of the chair to hold his jacket in place. The origin of the paper hanging from the ceiling goes back to his days as a pilot, when he would stick notes to the inside of the aircraft canopy.
We shot a few silhouettes illustrating some of the themes of his life, including pipe smoking, tea drinking and diary keeping (he videoed a lot). 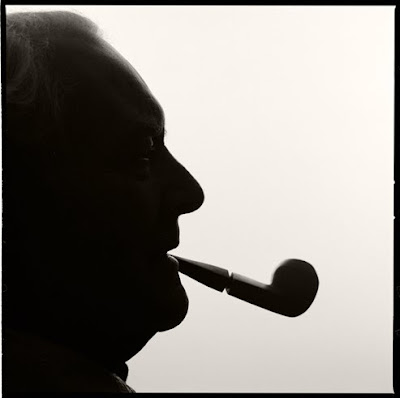 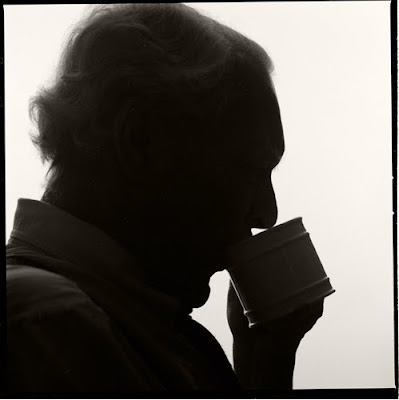 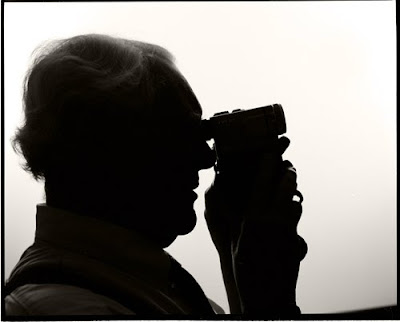 Posted by Charlie Hopkinson at 12:41 No comments:

Good to see you at the Odysseus performance the other evening. Wasn't George Mann outstanding? I was amazed, not least by the sound effects that can be made by the human voice. Just shows how used we‘ve got to digital special effects.

You would have been amused by the call from an art department on a national magazine I got this morning. “We need your photo for the cover sent in a larger size please, at least 30 mb. Perhaps you could let me know the dimensions you need? Oh, we can’t do that, we’re going to blow it up you see…. You mean you’re going to crop it then? No, we’re going to blow it up. Enlarge it then? No, BLOW IT UP! And so it went on. I hope they put their fingers in their ears when they “blow it up”.

Don’t you dread the day when airlines just ban hand luggage? You can see it coming a mile off. Imagine what will happen to our cameras in the hold luggage, going through Thiefrow and all those other dodgy airports. Talking of Heathrow reminding the Pope’s staff of a third world airport, you'd also think that Wi fi was available for all at the airport. Not so. BAA would far prefer you to spend your time (and money) shopping in that grotesque shopping mall they call terminal 5. So instead of super fast broadband, what about better coverage of the existing? No wonder visitors think Heathrow is third world.

I can’t wait to get Cameron’s super fast broadband here too. But I wonder if it will get here before the slow one does? BT promised me a broadband connection by Christmas. Want to place a couple of bets on that coming off? 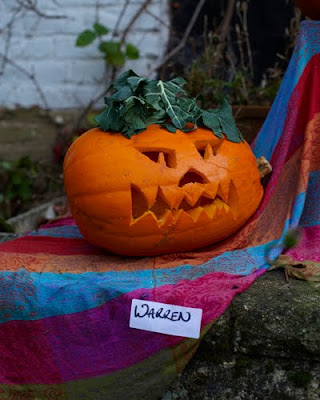 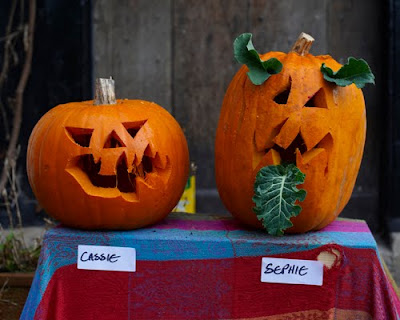 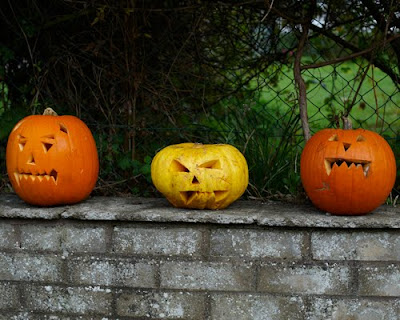 All those pumpkins reminded me of the time when my wife (ex I suppose) was studying for her British Citizenship test. I had a shufti at some of the stuff the Home Office send out. Apparently, we are a Christian Nation, and celebrate the following: Christmas. No mention of Easter, anywhere. Brits also celebrate the British tradition of Trick or Treat at Halloween. News to me, I thought that was an American invention. Much the same for the rest of the contents.

At least we can get out of the office and enjoy the fresh air. I was on the beach recently, shooting Polly Samson, but I can’t remember the breed of dog she had with her. Any ideas? 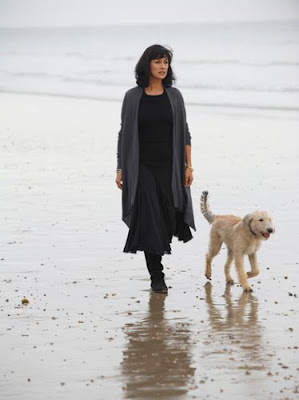 P.S. We were talking about wedding photography the other day, and how there’s a bit of a stigma attached to it, rather unjustly. What could be more important than recording someone’s “most important day”? I know there are some photographers who won’t even contemplate shooting a wedding, and one rarely sees wedding and editorial photography on the same website. And I agree that's there's some awfully naff stuff knocking around. But it would be nice to see a change on this one. Watch this space?

Posted by Charlie Hopkinson at 16:03 No comments: